Asteroid 108 Hecuba was discovered on April 2nd 1869 by Karl Theodore Robert Luther, and is in the wrong place, living as it does with the Hygiea family of main-belt asteroids, but not being related to them (they are C-types, whereas Hecuba is a stony S-type. 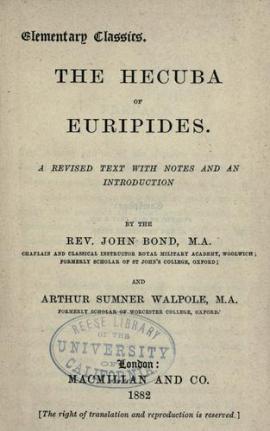 Hecuba is the Latin form of the Greek name Hecabe, the wife of King Priam of Troy, and mother of Hector.  I’ve said it before and I’ll say it again:  read the Iliad!

1964  –  Launch of the Zond 1 spacecraft by the USSR.  A total of ten missions carried the incredibly futuristic and alien-sounding Zond name.  If you’re Russian though, it’s a bit more mundane: it means “probe”.  This was the second Soviet craft to reach Venus.  Unfortunately contact had been lost before the big day.

1998  –  The Transition Region and Coronal Explorer (TRACE) was launched from Vandenberg Air Force Base to observe our nearest star.

TRACE returned a fabulous gallery of images, dozens of which can be viewed here.